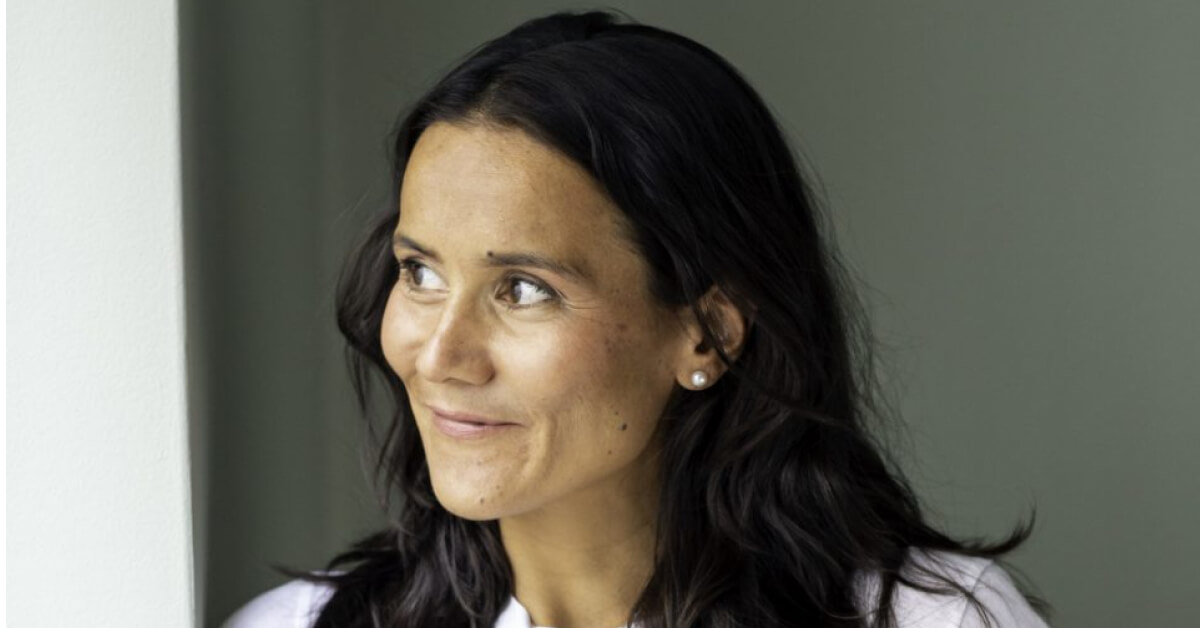 Summary
Irina Lee is Norwegian based, and she used to be a writer and a journalist. In this episode, she shares her journey with Vetted Tech VAs and how her experience has been so far.

Irina Lee is Norwegian based, and she used to be a writer and a journalist. She then decided to be a solo entrepreneur and become a freelancer, which she did for about seven years. Irina had struggled with her weight from early on in her life then in 2015, she found a weight loss program called Bright Line Eating, and it worked so well for her. She then decided that what she had learnt from this knowledge was important and needed to be shared with the Norwegian public. Irina then bought the publishing rights for the book Bright Line Eating, which she then published in Norwegian in 2017. The book was a success, so she decided to create an online course.

The online course was a huge success, and Irina had a staff of about ten employees. One of the online launches didn’t go well, which made her realize that she was in a financial crisis and had to let most of her staff go. Irina remembered a conversation that she had had with Thembi about her VA business, and she contacted her. Though Thembi was skeptical at first because of the language barrier, they gave it a try, and the relationship has been fruitful despite the language barrier.

Irina’s most significant fear of working with a VA in Zimbabwe was that she would not be able to explain the tasks she had for the VA well. She overcame that fear by starting small, she gave the VA small tasks first, and as time went on,

“As soon as I saw and experienced how smart and fast learners the VA’s are, I felt like I could delegate so much more.”

“I knew I could supervise the task and how it was done, and then I saw after the first few times that I don’t have to go and check the work because it is always at the next standard.”

Hiring Virtual Staff On Demand has freed up Irina’s time so that she can do more important things to grow her business while she has the peace of mind that the recurring tasks are taken care of. Irina has just launched the follow-up book called The Official cookbook in January 2020.

“I don’t think I could have made my deadline without the assistance of your team to do all of the other tasks that I now didn’t need to worry about.”

“Make sure to use your time wisely; do not limit yourself by doing mundane tasks that someone else can do. If you can pay a VA to do some recurring tasks, its a well worth investment.” 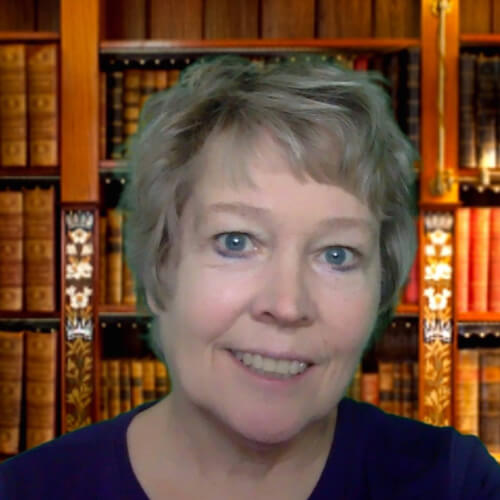 Phoenix Risingstar, author of The Hallowbone of Healing, The Recipe for Your Soul, and so many more, joins us as she shares how her business has thrived since partnering with us.
Listen Now 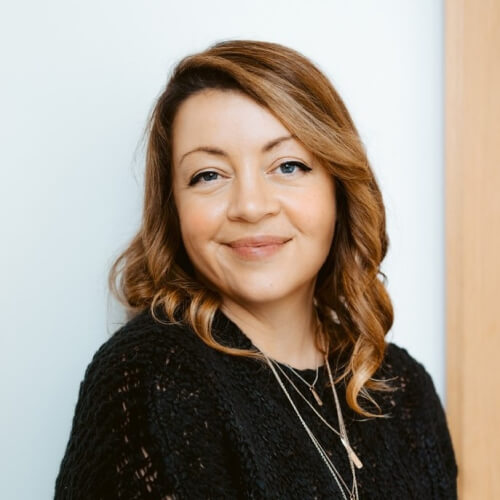 Sunni Chapman is the Founder of The Salty Olive and creator of the Feast or Famine No More Course and one of our awesome clients.
Listen Now 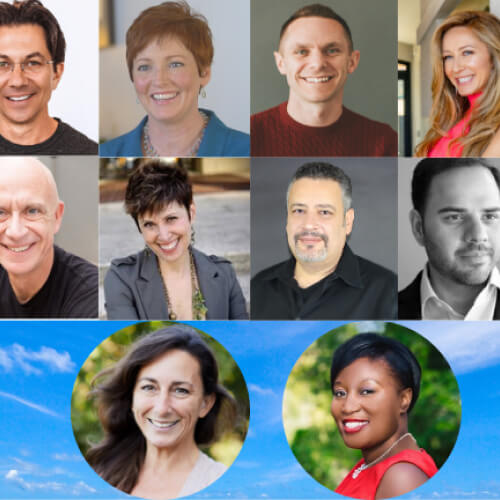 Top VISIONARIES Reveal the Secrets for Thriving in Uncertain Times

The event helps entrepreneurs like you who want help and are looking for answers. You’ll hear from business leaders like Jeff Walker, Dean Graziosi, and Stu McLaren
Listen Now
Load more 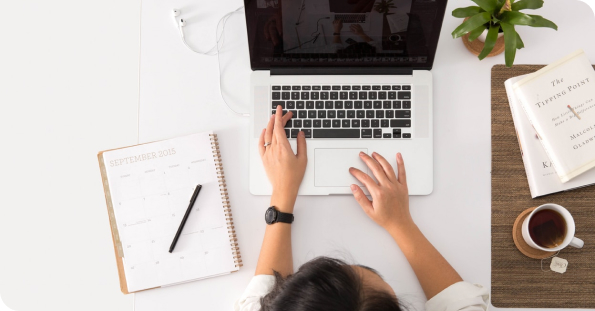 How to professionally work with a Virtual Assistant.

A simple step by step guide to grow your business using VA services.
Thank you! Check your email to download the guide :)
Oops! Something went wrong while submitting the form.
Got questions?
Schedule a call with us😊